The number of complaints received by Hong Kong’s consumer watchdog against online food delivery platforms has increased by over 35 per cent in the first half of 2022, when compared with the same period last year.

The Consumer Council received 522 complaints from January to June this year, which was a 35.9 per cent increase from the 384 reports in the first half of last year.

The watchdog listed details of three complaints in a press conference on Monday. The cases involved issues surrounding the pricing difference between the online platforms and the restaurant, membership fees, as well as delivery problems.

Gilly Wong, chief executive of the council, said that one complainant took issue with the pricing of a online platform, saying that it was misleading.

According to the council, Ms Yuen was a registered user of Platform A, on which she paid a monthly fee in order to receive discounts. Yuen complained that the discounted price shown on the online platform for a self-pickup order was the same as the price listed at the restaurant.

The complainant believed that the company marked up the original price and provided a discount to deceive consumers.

In response to the complainant, Platform A said that while it encouraged restaurants to set the prices on the app to be the same as the costs when eating in, it was up to the businesses to decide.

The Consumer Council advised customers to pay attention to order details, including the pricing, and read the fine print regarding membership categories and discounts. Customers were also advised to keep receipts and take photos in case of any disputes.

The council also noted that deleting the delivery mobile application was not equal to terminating services, and that membership fees might only be discontinued after the user followed specific steps.

Explainer: What are reporting restrictions, and what would lifting them mean for future court cases?

Candice is a reporter at Hong Kong Free Press. She previously worked as a researcher at a local think tank. She has a BSocSc in Politics and International Relations from the University of Manchester and a MSc in International Political Economy from London School of Economics. 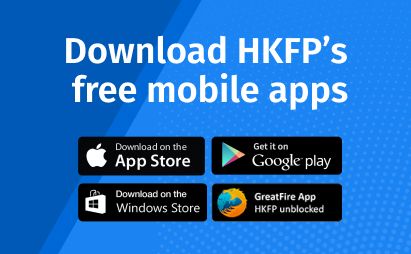 From trash to treasure: NGO takes food waste recycling into own hands as Hong Kong gov’t lags behind 10-year goal 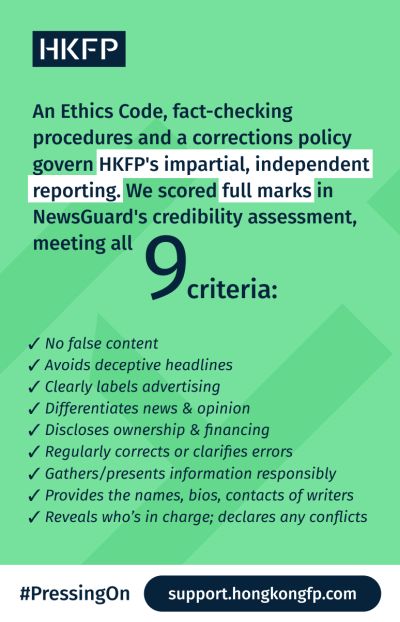